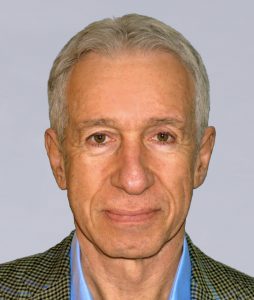 Mr. Zimmerman received his BSc in chemistry and MBA from McGill University in Montreal. After a career as an international consultant in marketing, he launched INMR in 1993. Over its 30-years history, this quarterly journal and now on-line source of technical knowledge in the T&D sector has become a leading tool for engineers and other professionals in this industry. He has organized 15 INMR WORLD CONGRESS events, since 1995, the most recent in Berlin, Germany. 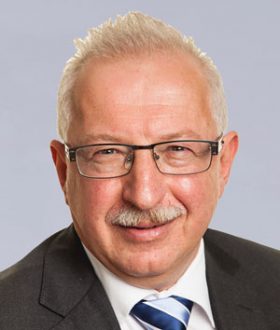 Dr. Gutman received his MSc and PhD in HV engineering from the Leningrad Polytechnic Institute and has experience covering 40 years. In 1994 he joined STRI where his main areas of activity included dimensioning and maintenance of insulation in clean and polluted environments; ageing characteristics and accelerated ageing tests. Now with Independent Insulation Group, he has published over 200 papers and is a Sr. Member of IEEE. He is also a member of Swedish IEC TC 36 “Insulators”, Distinguished Member of CIGRE and active in working groups within CIGRE/IEC/IEEE. He was 2012 recipient of the Claude de Tourreil Memorial Award for Lifetime Achievement in the Field of Electrical Insulators and also received IEC’s 1906 Awards in recognition of service to technical standards. 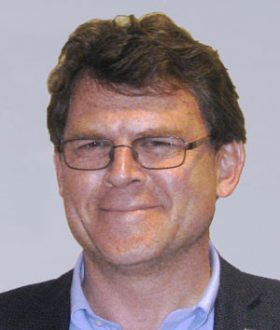 Mr. Leufkens holds an MS EE Degree from Delft Technical University in the Netherlands and has had more than 20 years’ experience as an executive in the power sector. He worked internationally for consulting and testing companies, including 13 years with KEMA in Netherlands and in the United States. Previously he directed product development in the cable and switchgear industry. In recent years, he has built technical and business cases for new High Voltage, High Power and Energy Storage laboratories as well as a technical and commercial market introduction of new generation switchgear. His U.S.-based consulting firm now provides strategic support to manufacturers and testing organizations in growing their business. 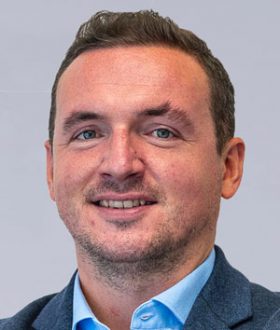 Mr. Giraudet received a Dipl.-Ing. Degree in Industrial and Electrical Engineering from CESI in Lyon, France in 2010. He joined Siemens Grenoble where his focus was on retrofit of GIS & AIS switchgear and later Siemens, Germany as Application Engineer for surge arrester technologies. In this role, he was responsible for business development of overhead line solutions that include applications of transmission line arresters as well as polymeric insulators. He subsequently took over Sales & Marketing responsibilities at Tridelta Meidensha. Currently, he offers consulting for surge arresters. 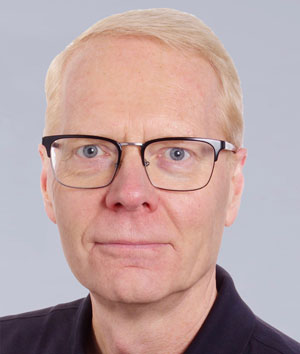 Mr. Jonsson has 35 years of professional experience working with high voltage bushings. This includes design, research & development, engineering solutions, applications, and testing. During the past two decades, he has been actively involved in developing methodologies and interpretation guidelines for condition assessments. This includes a large number of analysis of service-aged bushings and failure investigations of the different insulation concepts used in AC as well as in DC applications, ranging from 36 kV to 1200 kV. He has authored many articles and conference proceedings on related subjects and serves as Convenor of the IEC maintenance team for bushing standards since 2013 as well as Chairman of the IEC Technical Committee since 2017. 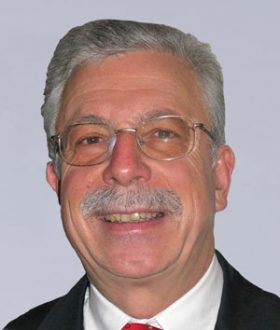 Dr. Pigini received a Doctoral Degree in Electrical Engineering from the University of Milan. He worked for more than 35 years at CESI, first as a researcher, then as Research Manager and finally as Division Director, responsible for a number of aspects of HV electrical system, including environmental impact and generation. He is a Distinguished Member of CIGRE, Fellow of IEEE and active in various WG and Committees at these bodies. Recipient of the 2015 Claude de Tourreil Memorial Award for Lifetime Achievement in the Field of Electrical Insulators, he acts as consultant to international clients and has also served as expert Contributor to INMR for more than 10 years. 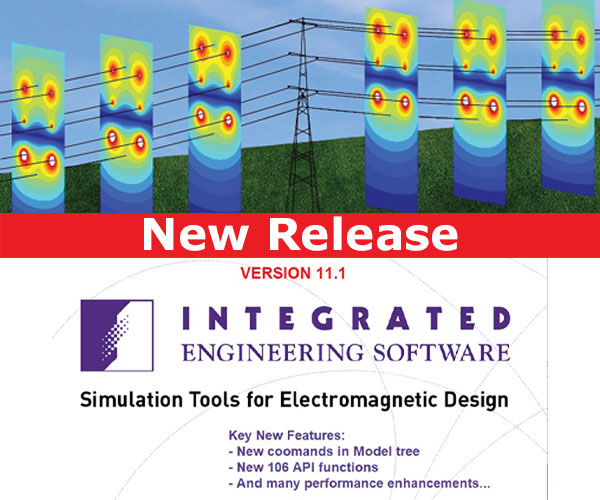