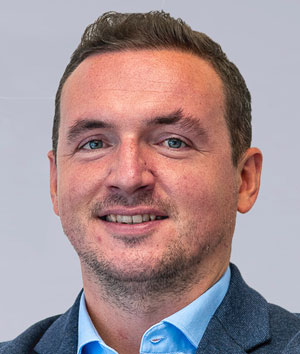 Mr. Giraudet received a Dipl.-Ing. Degree in Industrial and Electrical Engineering from CESI in Lyon, France in 2010. He joined Siemens Grenoble where his focus was on retrofit of GIS & AIS switchgear and later Siemens, Germany as Application Engineer for surge arrester technologies. In this role, he was responsible for business development of overhead line solutions that include applications of transmission line arresters as well as polymeric insulators. He subsequently took over Sales & Marketing responsibilities at Tridelta Meidensha. Currently, he offers consulting for surge arresters.

ZnO technology was introduced in Japan in the late 1970s for substations but adapted quickly to overhead lines with both gapless (NGLA) and gapped (EGLA) types. The latter soon became dominant for technical reasons that made it preferred for overhead line applications. This presentation outlines why EGLA technology is the more effective and also explains why its use is still not fully understood and adopted by the electricity supply industry. The aim is to provide a retrospective, analyze current use of this technology and project into the future to better understand how EGLAs can contribute to power transmission as well as facilitate the energy transition.