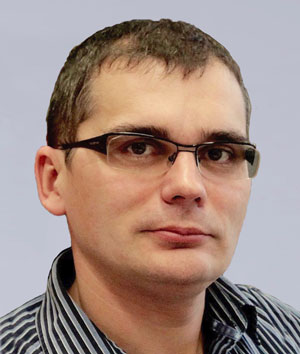 Dr. Lachman graduated from the Czech Technical University in Prague, Faculty of Electrical Engineering where he later received his PhD degree. After graduation, he joined EGU-HV Laboratory as a test engineer. He has also had experience as a design engineer when working abroad. He is active in IEC/CIGRE Working Groups and represents the Czech Republic in SC D1.

Polymeric insulators have now achieved technical maturity due to service experience across all voltage classes and applications as well as continuous development and updating of applicable standards. But this positive trend has been accompanied by calls for greater precision in standards due to some negative observations in regard to failures originating at the longitudinal interface between rod and housing. Questions have been raised whether standard and other commonly used procedures to test this interface are sensitive enough and whether any design test can ever be transferred to a routine test. This presentation makes recommendations on this important issue based on testing polymeric insulators for 30 years.