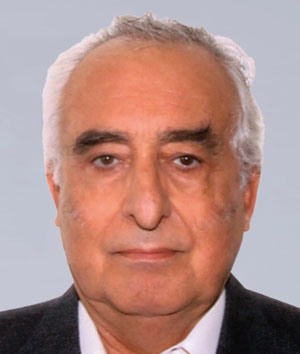 Dr. Papazoglou has been active for decades in CIGRE and contributed to 12 Working Groups and Task Forces as well as acting as Convener of WG C2.13 on Voltage and VAr Support in System Operation. He has published numerous papers, technical brochures, textbooks and contributed articles to journals such as ELECTRA, IEEE Transactions as well as at major international conferences. He is Steering-Committee Convener of the annual conference on Deregulated Electricity Market issues in South Eastern Europe and received the CIGRE Technical Committee award on System Operation and Control.

The world’s longest triplex undersea bidirectional AC cable interconnection has been operating since 2020, connecting the 150 kV power systems of northeast Crete and southwest Peloponnese in Greece. This is a 2X200 MVA 135 km system, with underground cable interconnections at both ends that add another 42 km of length. The undersea cables are laid at a record depth of 980 m. This presentation reviews all the different testing requirements as well as findings related to this cable interconnection and also describes continuing work in this regard.