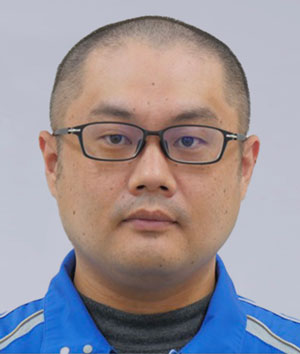 Application of Polymer Insulators as Countermeasure for Volcanic Ash

Mr. Suemoto received a B.S. and M.S. Eng. from the Dept. of Advanced Materials Science & Engineering and Material Chemistry in Yamaguchi University. Since 2010, he has been working at Nippon Katan on design and development of metal fittings for overhead transmission lines and composite insulators.

Among the factors that can lead to degradation of insulation is deposition of volcanic ash. Since Japan has many active volcanoes that generate highly conductive ash, there is concern about the possibility of large-scale outages. Long rod and line post insulators can experience breakage in the event of arc discharges during volcanic eruptions and polymer insulators have been selected as the preferred countermeasure to volcanic ash. This paper discusses the results of tests that were carried out in collaboration with a large Japanese utility, Kyushu Electric Power Transmission and Distribution. These tests included comparing withstand voltage of porcelain and polymer insulators under volcanic ash deposition as well as evaluating their relative ease of ‘washability’ from volcanic ash during rain and live line washing.

Application of Polymer Insulators as Countermeasure for Volcanic Ash