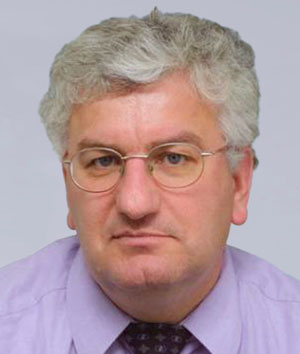 Testing High Voltage Cable Without Ageing the Cable Itself

Mr. Van Riet holds an MS EE Degree from Eindhoven University and worked all his life for the same power utility, called Alliander since 2008. He served as Manager of large projects for all types of MV and HV electrical grids and later as Manager R&D. The combination of his knowledge of electrical components such as transformers, power cables, switchgear, protection devices and his expertise in technical automation enabled him to find solutions to make simpler systems with fewer materials. Development of environmentally friendly HV XLPE cable systems including testing problems is the common thread in his 40-year career. He recently retired but still acts as Sr. Advisor to Alliander and for the electricity sector. He is active in national working groups for CIGRE and CIRED.

Testing High Voltage Cable Without Ageing the Cable Itself