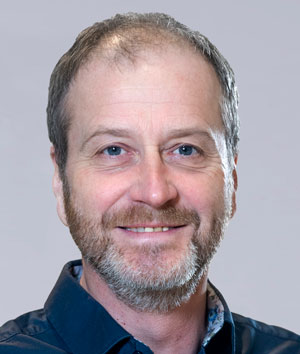 Mr. Hedlund earned his M.Sc. in Mechanical Engineering from the Royal Institute of Technology in Stockholm and joined ABB in 1993 working with high voltage capacitors and later at the HVDC power transmission systems site in India. He has had positions in manufacturing management and R&D of high voltage products for over 20 years, including Project Manager for development and production of dry bushings in the ABB Components unit.

Polymeric insulators used on HV bushings are available in different variants, either molded in sections with concentric shed profile or extruded in a helical-shaped continuous process. The silicone rubber material can either be LSR or HTV, where the former is used for concentric shaped insulators while the latter can be used for both types. This presentation reports on findings from full-scale comparative testing of these variants performed on commercially available transformer bushings during heavy rain and after complete loss of hydrophobicity.