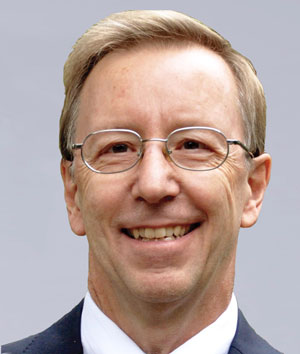 Dr Chisholm is an expert in the effects of adverse weather on overhead power lines, including lightning and grounding, icing on insulators and thermal rating. He has been an IEEE Fellow for a decade – a distinction given after his long career at Ontario Hydro and Kinectrics. He combines his consulting worldwide with teaching and writing for INMR as well as Wiley & McGraw Hill and also volunteers in the IEEE executive rotation as Chair and Past Chair of the PES T&D Committee. In 2017, he received the Claude de Tourreil Memorial Award for Lifetime Achievement in the Field of Electrical Insulators.